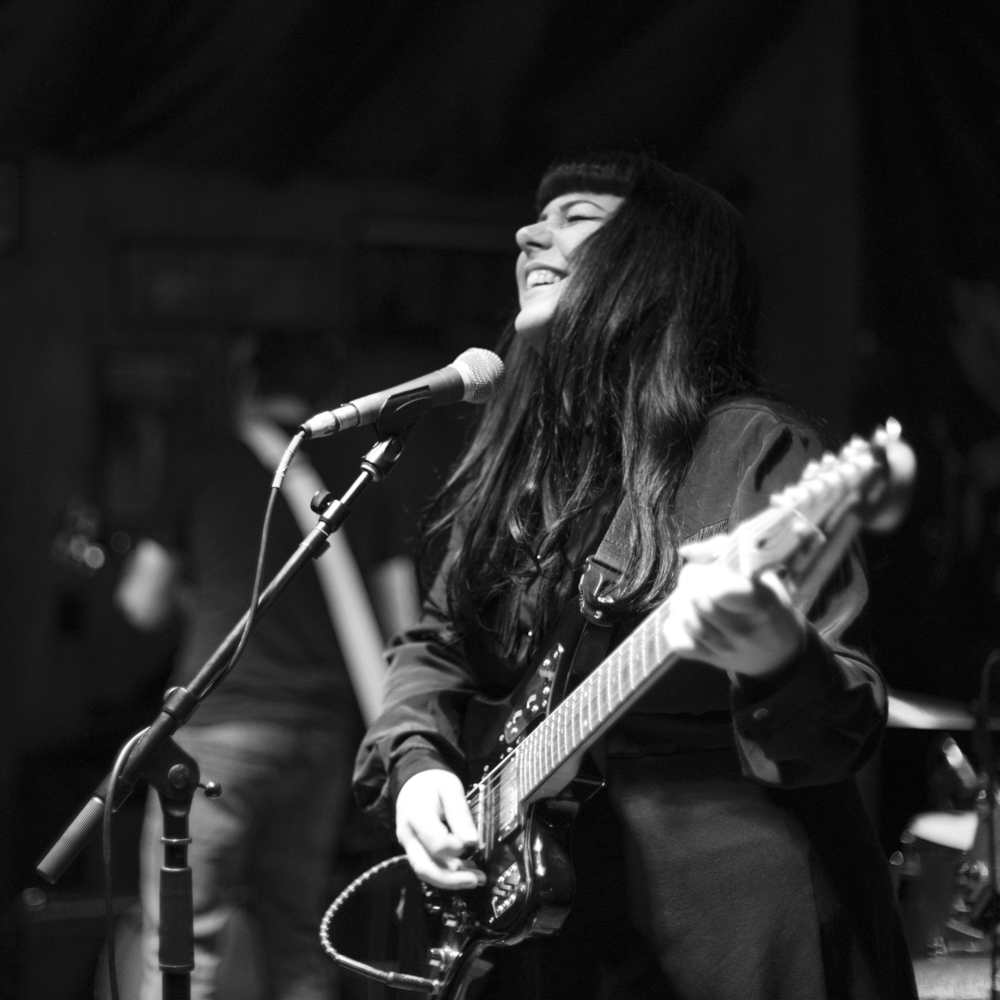 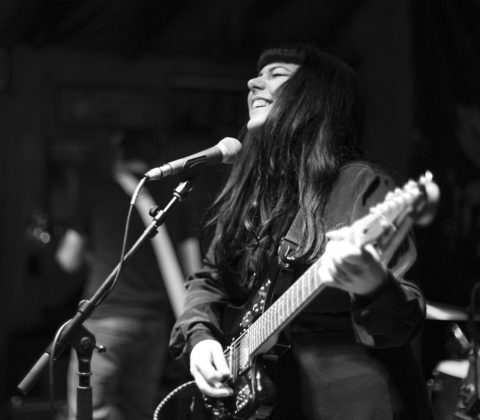 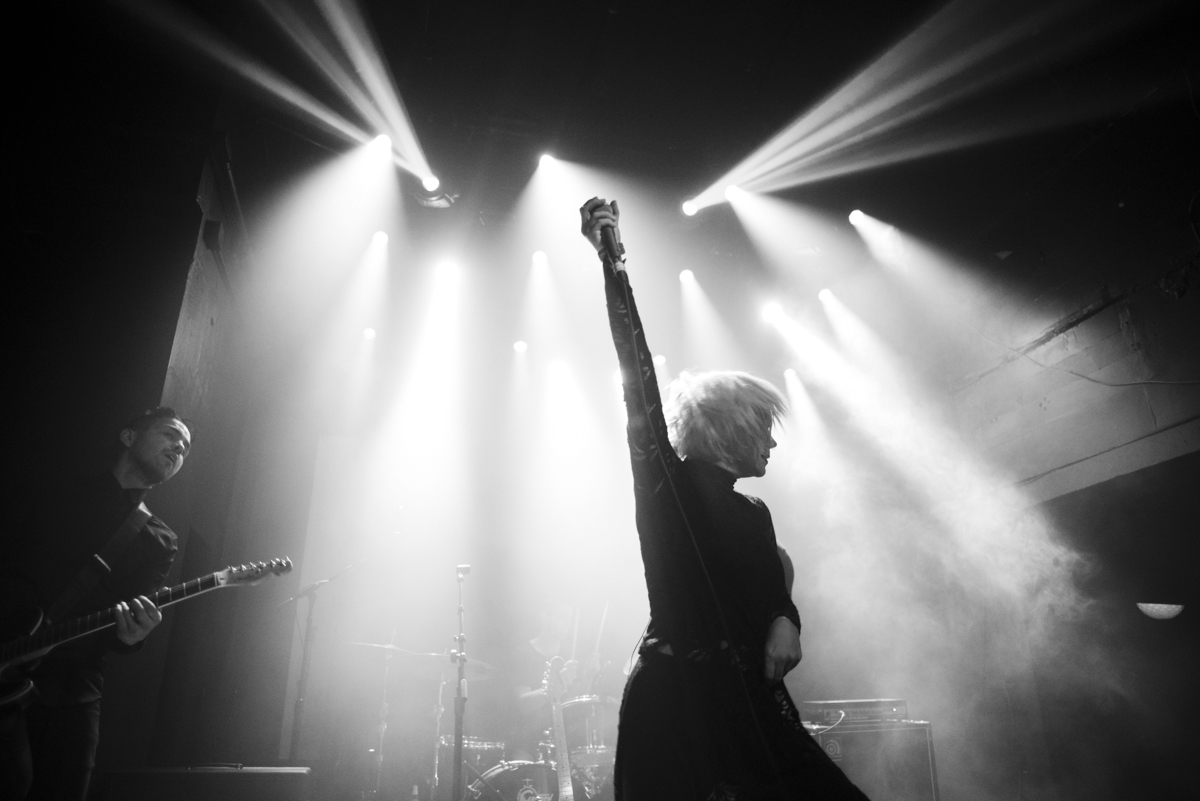 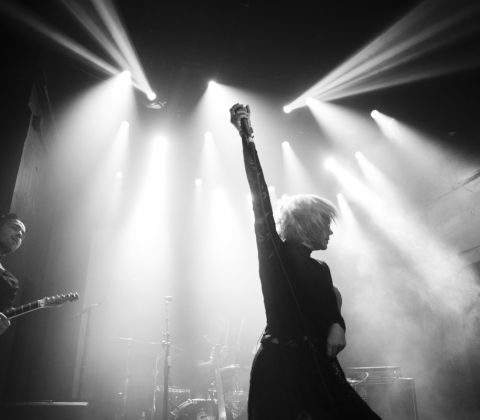 with Pillar Point and French Cassettes

May 23: French Cassettes at Bottom of the Hill

with Elskling and Black Cobra Vipers

May 20: Picture Atlantic at Bottom of the Hill

with Eyes on the Shore and The Unlikely Candidates

bottom of the hill, eyes on the shore, picture atlantic, san francisco, the unlikely candidates